Over the years, the Muntmanifestatie in Houten became the largest and most important fair for coins in the Netherlands.

Apart from coins there is also a wide selection of tokens, bancnotes and numismatic material available. https://www.facebook.com/events/expo-houten/muntmanifestatie-2019/1032187817170408/

The fair is also the perfect place to be to meet fellow collectors, to swap doubles or to have a chat with ‘colleagues’.

As National Tokens celebrates her 15th anniversary this year, collectors could buy the Limited Edition coin, packed in a blister.

On June the 6 th in1944, the allied forces landed in large numbers on the Normandy coast. This first day of the grand operation “Overlord” would go into the history books as D-day. Thousands of allied forces set foot in Normandy by (gliding) plane or boat at the same time. 75 years later D-day still  represents the start of the liberation of Western Europe during the Second World War.

As a tribute to everyone who was involved in this historic day and in this entire black period, called World War II, National Tokens made an exclusive commemorative coin wrapped in a expressive blister. The unique D-day coin with blister can only be purchased at the Muntmanifestatie in Houten or via the National Tokens webshop. Only 200 pieces of this limited edition were minted. So be quick to add it to your National Tokens collection. 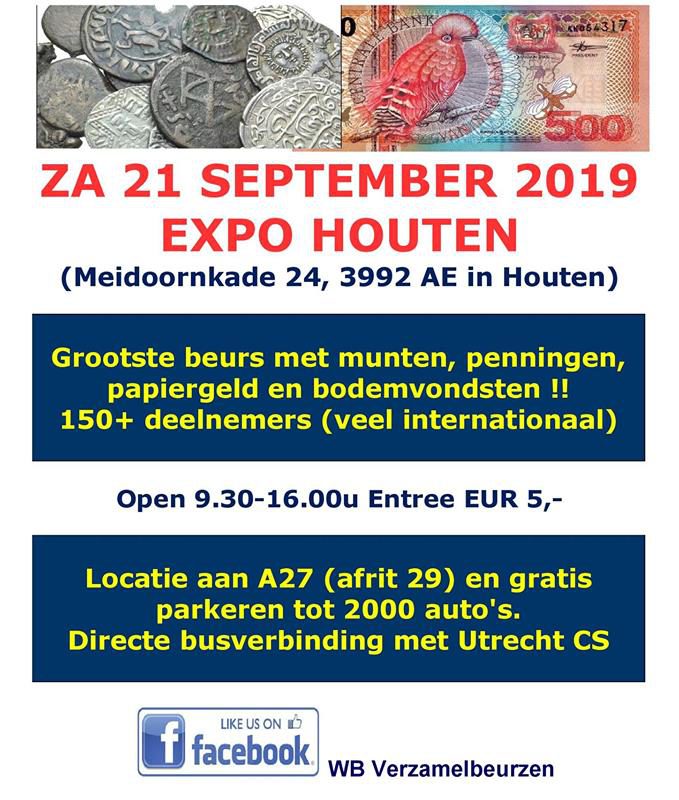 The Holy Trinity in the capital of Georgia

This website uses cookies to improve your experience while you navigate through the website. Out of these, the cookies that are categorized as necessary are stored on your browser as they are essential for the working of basic functionalities of the website. We also use third-party cookies that help us analyze and understand how you use this website. These cookies will be stored in your browser only with your consent. You also have the option to opt-out of these cookies. But opting out of some of these cookies may affect your browsing experience.
Necessary Always Enabled
Necessary cookies are absolutely essential for the website to function properly. This category only includes cookies that ensures basic functionalities and security features of the website. These cookies do not store any personal information.
Non-necessary
Any cookies that may not be particularly necessary for the website to function and is used specifically to collect user personal data via analytics, ads, other embedded contents are termed as non-necessary cookies. It is mandatory to procure user consent prior to running these cookies on your website.
SAVE & ACCEPT
Request Quote